Explore the Historic Sites of the Nagles

Moments away from the Nagle Mountains lies a heartland of heritage in the surrounding towns of Fermoy, Mallow and Buttevant.

Travel to the Nano Nagle Centre and gain an appreciation for the incredible woman that the centre honours. Born and raised in Mallow, Nano Nagle devoted her life bettering the lives of others. Urged by her faith, Nano opened 7 schools for poor children across Cork, founded an almshouse for women and founded the Presentation Order that continues her work today.

At the heritage centre, you will also find beautiful gardens and a delightful café. Stop by the farmers market in the centre, generally held on Saturday mornings from 10:30am to 1pm.

Visit the Labbacallee Wedge Tomb in Fermoy, the largest wedge tomb in Ireland. Known as the ‘Cailleach Bhéara’ (meaning the Hag or Witch’s Bed) the tomb is associated with the Celtic Hag Goddess. Or, take a trip across the oldest bridge in Glanworth.

The busting town of Buttevant boasts a vibrant, inviting community and has been of historical importance since the early 1200s. Buttevant is the only Walled Town in North Cork and is associated with the de Barra, or Barry, clan. Norman de Barra defeated the Donegan clan circa 1206 AD, and the family settled in Buttevant hereafter.

The de Barras also built castles in the neighbouring towns of Templeconnell, Ballyclough, Liscarroll, to name a few, in order to cement their hold on the greater area. In 1230 AD William de Barra founded the Augustinian Abbey in Ballybeg (just outside of Buttevant on the Mallow side). Later in 1251 AD, a Franciscan Abbey was built inside the town. 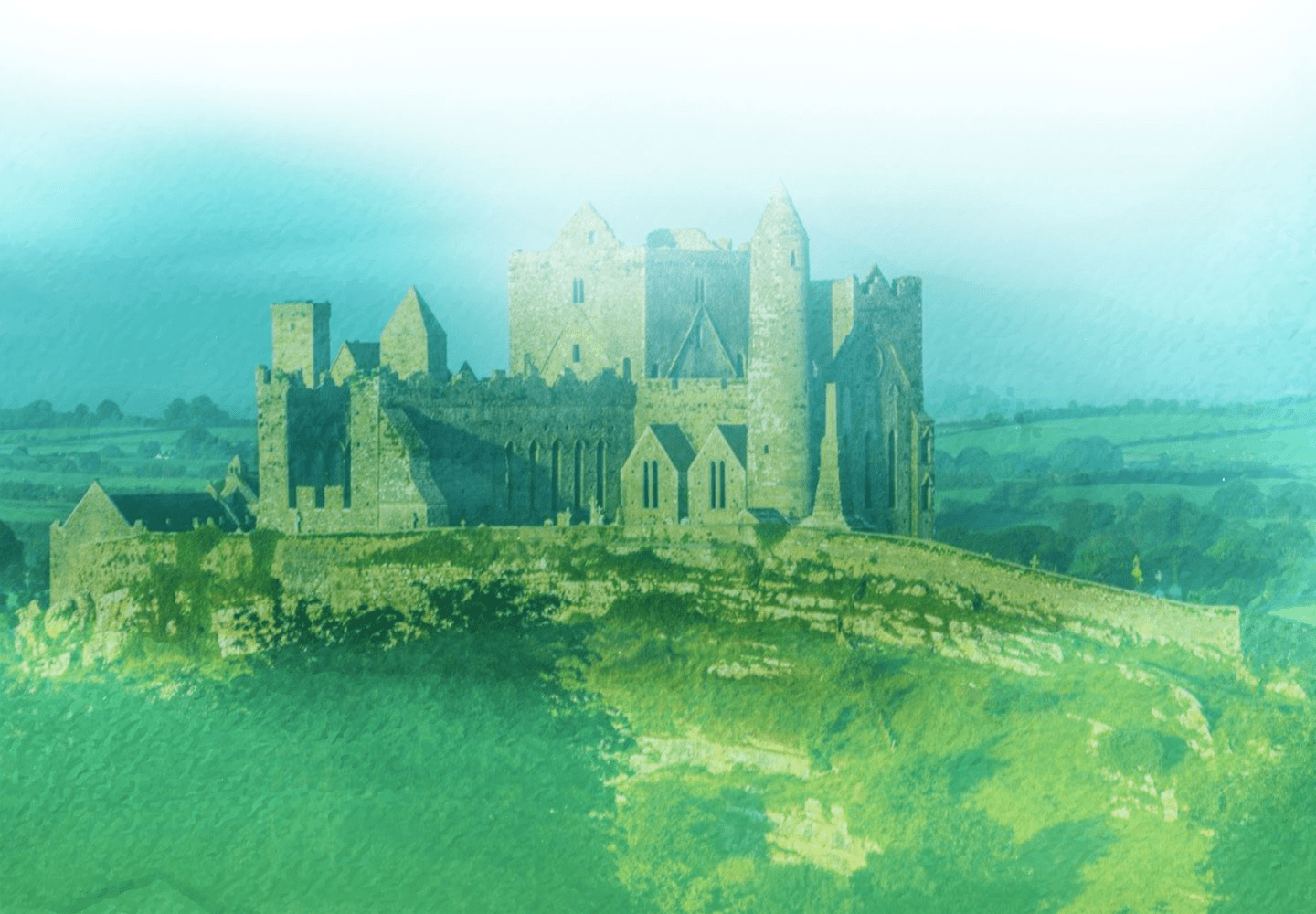